Tropical islands and castles are not typically two things you find together. Okinawa is a little different, though.

There was once half a dozen or so fortified castles scattered among the jungles and ridges several hundred years ago. The castle’s remain as rocky ruins of walls, a mere footprint of what used to be. All except one — Shuri castle. It stood until the Battle of Okinawa during World War II, when the Japanese Army used the castle as a bunker and defensive line, and the fighting finally obliterated the landmark.

Eventually, the castle was reconstructed, building from what still remained in 1992 to re-create its heyday of the 1500’s. 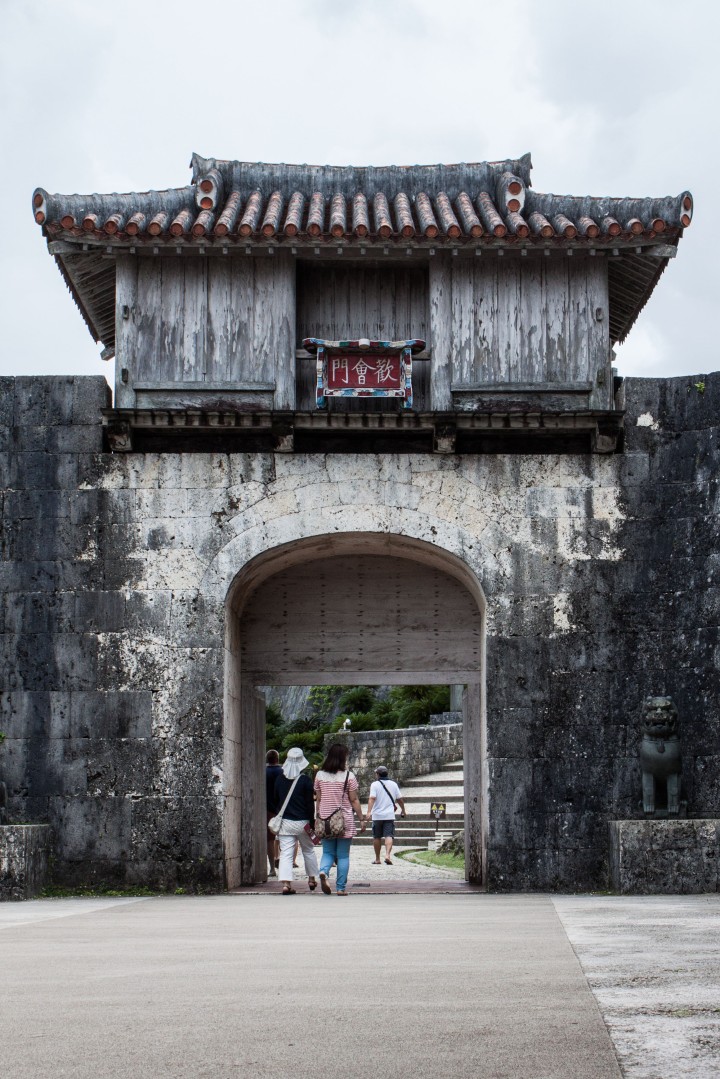 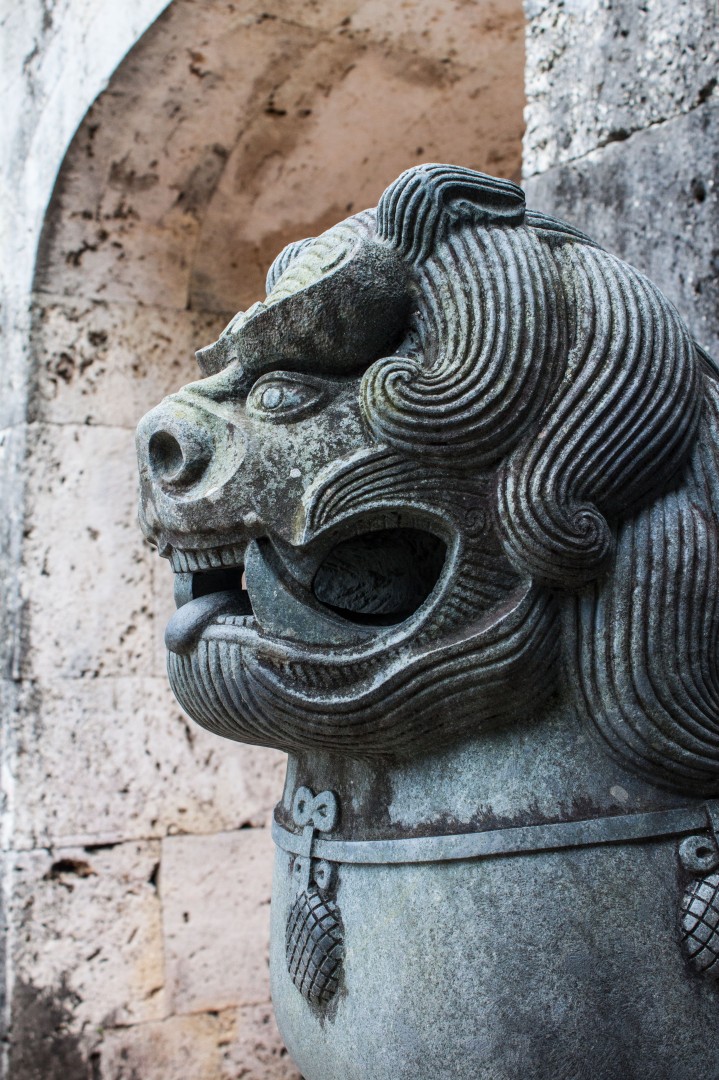 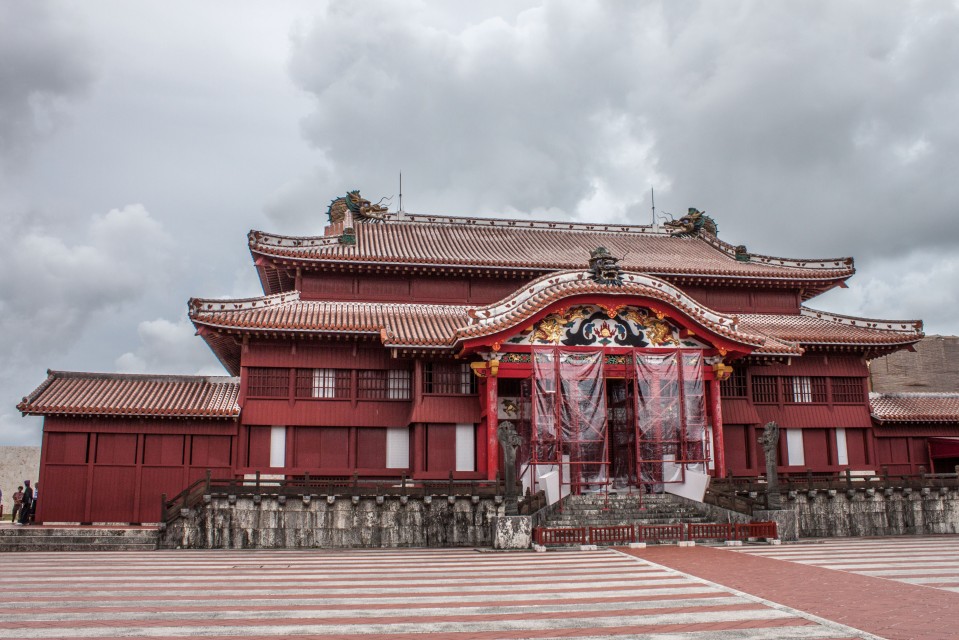 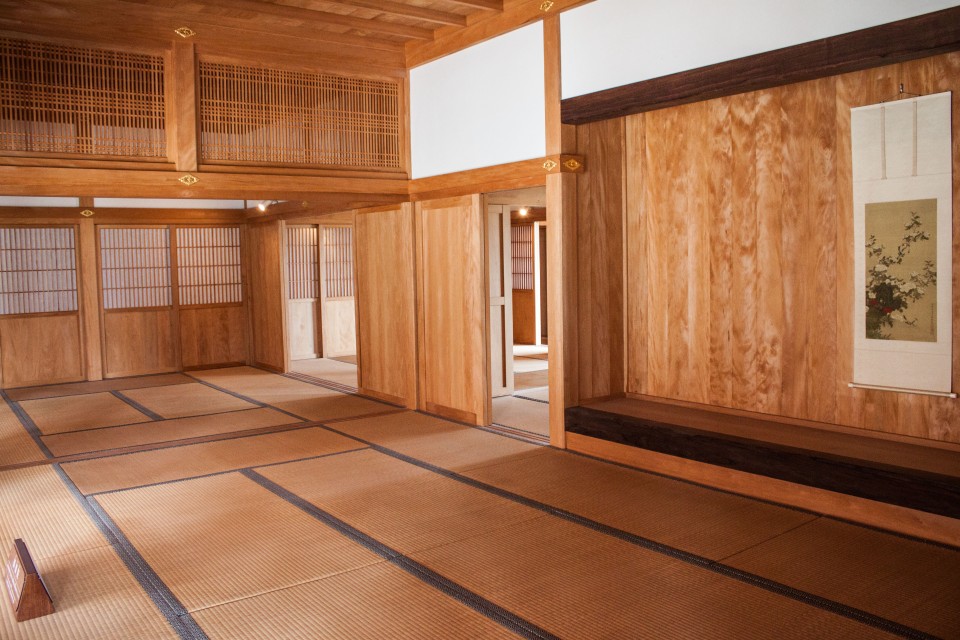 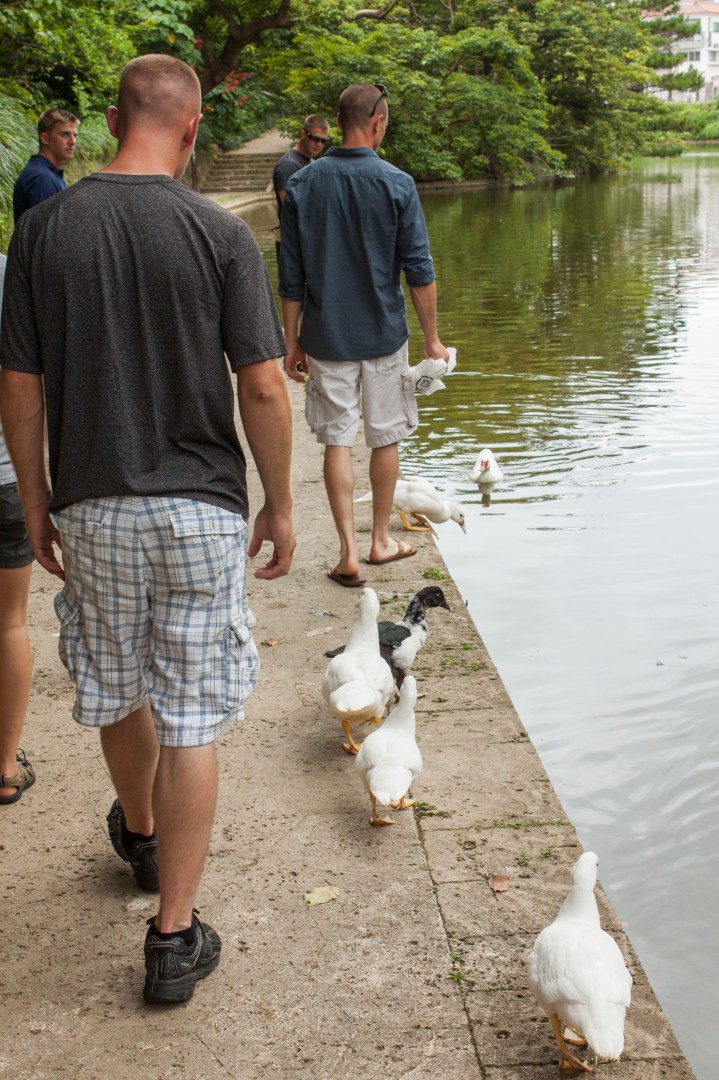 These ducks wouldn’t stop following us 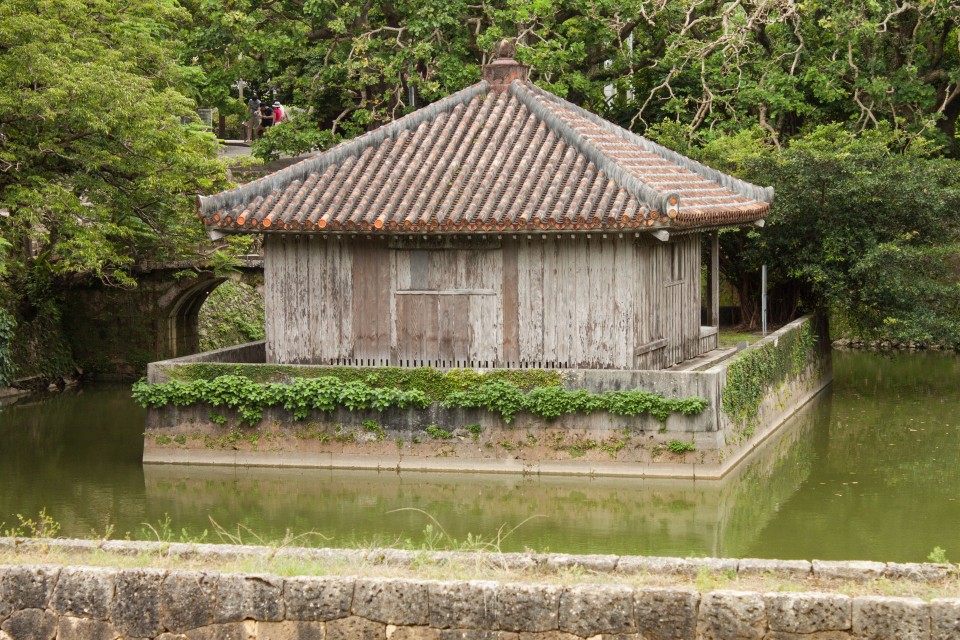